Quiet Journey is the fifth solo album released by pianist Carlos Rull on his Western Sage Recorders label. It was recorded in his home studio on a Yamaha C Series Grand Piano.

The album consists of two tracks, the first track is improvised piano with wind chime effects added later. The second (and title track) is completely improvised on piano and is inspired by Zen Buddhist teachings, the beauty of nature, and of quiet contemplation.

END_OF_DOCUMENT_TOKEN_TO_BE_REPLACED 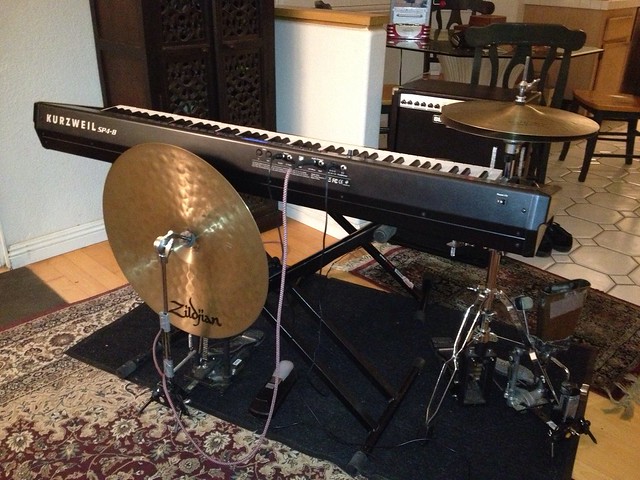 I’ve been busiest performing solo gigs with the concept of the One Man Jazz Trio. For the most part, I’m doing private events and developing this concept further at the same time.

I wanted to point out that this One Man Jazz Trio concept is all done in ‘real time’. In other words, no backing tracks or software is used.

END_OF_DOCUMENT_TOKEN_TO_BE_REPLACED

You can find out more about which cookies we are using or switch them off in settings.

This website uses cookies so that we can provide you with the best user experience possible. Cookie information is stored in your browser and performs functions such as recognising you when you return to our website and helping our team to understand which sections of the website you find most interesting and useful.

Strictly Necessary Cookie should be enabled at all times so that we can save your preferences for cookie settings.

If you disable this cookie, we will not be able to save your preferences. This means that every time you visit this website you will need to enable or disable cookies again.